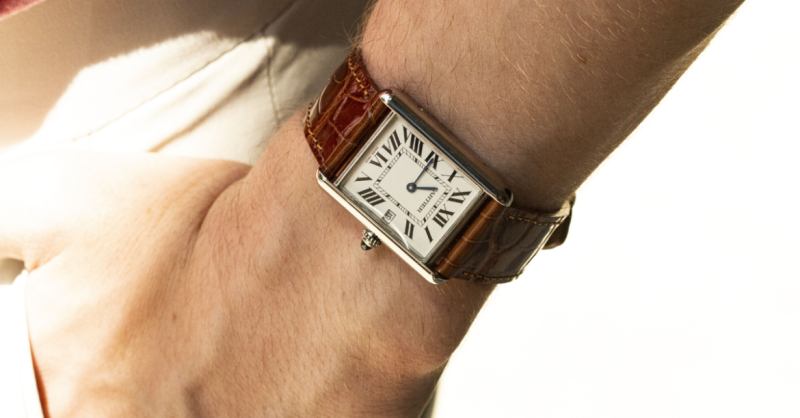 Cartier is one of the most popular luxury watch brands, and was once known as the king of Jewlers. The company started as a destination for timepieces and bespoke jewelry to what is today; the most revered watchmaking company ion the world. At Atlanta Luxury Watches, we consider cartier watches to be more than a symbol of sophistication and luxury, but a piece of history people needs to know when they visit our watch store.

Louis-Francois Cartier started the luxury watch brand back in 1847 in Paris, France. The primary focus of Cartier was to cater to the needs of elite in society by providing an extravagant timepiece. Building the brand took several decades, allowing Cartier to bring in his sons and grandchildren into the business. Like any luxury watch, Cartier watches received a fresh perspective, and helped them expand the brand's offerings.

As the world ushered in the 20th century, Cartier made the most significant timepiece to date. In 1903, the first men's wristwatch was designed by the brand, but the target audience behind the creation were pilots. Louis-Francois Cartier had a close friend who was a pioneer in aviation, and the inspiration behind the name of this one-of-a-kind timepiece. This distinctive luxury watch featured a square bezel, a flat shape, and became popularly known as Santos.

Four years after Santos debuted, Cartier joined a partnership with the prominent luxury watch brand, Jaeger-LeCoultre. The aim of the partnership was to make Jaeger the exclusive supplier of movements for all Cartier watches. This was a time when the brand was gaining widespread traction and momentum, and they opened boutiques in New York, London, and St. Petersburg. The brand emerged as one of the most successful watch companies globally.

Lasting Success in the 20th Century

Cartier launched several luxury watch models that became icons for the brand. It started in 1912 when they released the Tortue and Baignoire models, followed by the original Tank model which debuted in 1917. Before the 1920's, this luxury watch brand became so successful that other companies started making imitations of their timepieces. This forced Cartier to add reference numbers to their watches to curb the spread of counterfeit watches.

Later in the mid-twentieth century, Cartier experienced major changes after the death of Cartier's grandson Pierre in 1964. The rest of the family sold the family business in 1972 to a group of investors led by Joseph Kanoui. The years following the acquisition cartier remained a leader in the luxury watch industry, and in 1985 they introduced their first Pasha, and 1996 they launched the Cartier Tank Franchise.

The Impact of Cartier Today

The 21st century has seen Cartier grow, with the launch of the Roadster model in 2002, and the Santos 100 in 2004 as they celebrated their 100th anniversary. Cartier has remained an industry leader for over 150 years, and their one-of-a-kind aesthetic and commitment to quality makes them highly regarded by other luxury watch brands. Call us today or visit our watch store at Atlanta Luxury Watches for quality timepieces. 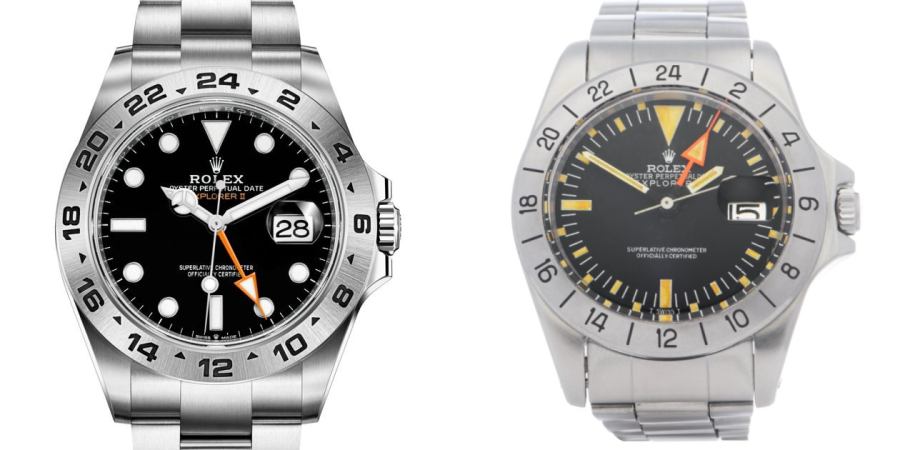 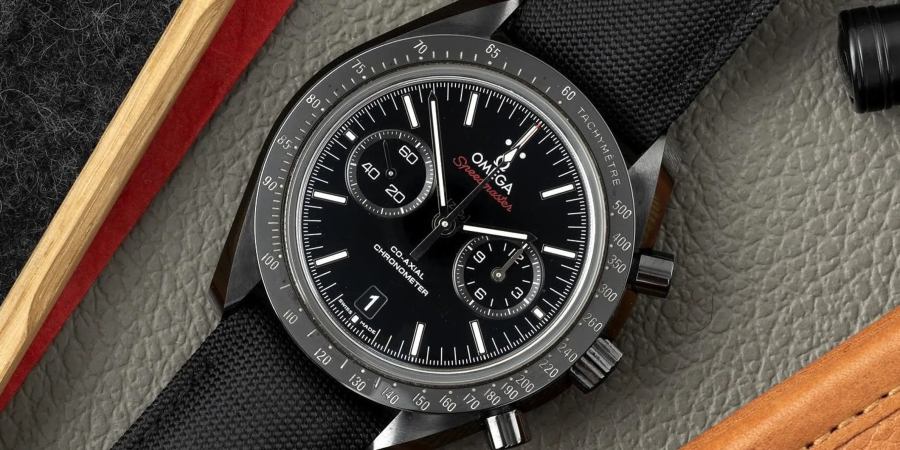 A Guide to Breitling Watches