Things To Know About Panerai 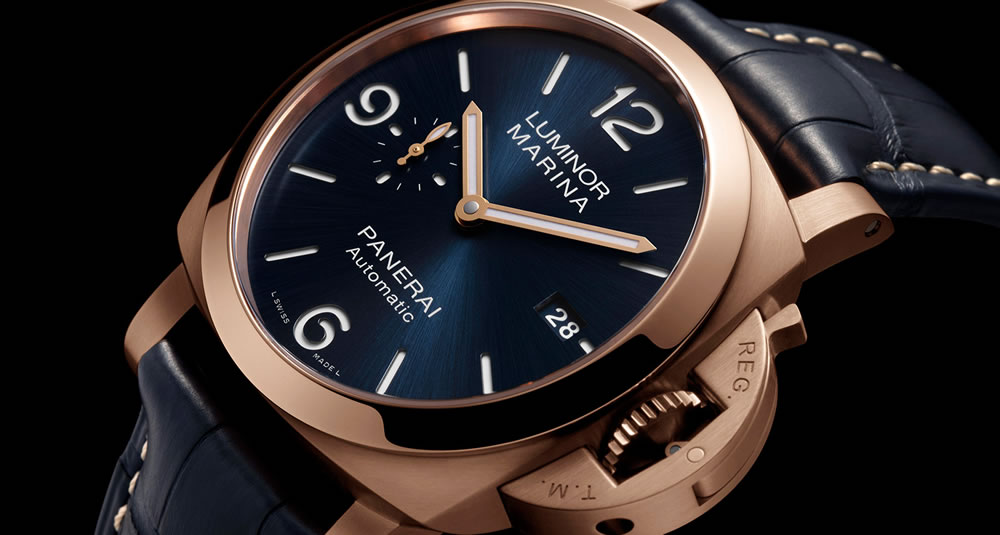 Things To Know About Panerai

Panerai has over the years become one of the most recognizable and respected luxury watch brands in the world. Tracing its roots to Florence, Italy, the company gained widespread recognition for the iconic Radiomir and Luminor models. Stories, some of whose authenticity we will never know, have been told about the brand’s successes and struggles over the years. One thing that has remained undisputed, is the innovative, robust, and luxurious design of Panerai watches.

Panerai was founded by Giovanni Panerai in 1860 when he opened his first watch shop. Giovanni`s grandson Guido Panerai would truly set off the brand when he invented Radiomir, a luminous radium-based mixture. The company was then renown for supplying precision equipment to the Royal Italian Navy. This would be the beginning of a long-running tradition of manufacturing top-of-the-range watches.

At the time, Panerai lacked the resources and incentive to produce calibers. They then had to partner with Swiss watchmaker Rolex. The partnership yielded the first Radiomir watch in 1936. It was a 47 mm wristwatch whose bright glowing indices were legible under water. It proved to be groundbreaking technology.

After ending its partnership with Rolex in 1956, Panerai Wristwatch segment struggled. The arrival of Dino Zei, the first non-Panerai to take charge, in 1972 would see a revival of the company but primarily as a manufacturer of aerospace instruments and diving tools. In 1993, Panerai would enter civilian watchmaking with the launch of the 44 mm Luminor and Luminor Marina watches and the 42 mm Mare Nostrum chronograph, which were inspired by the historical models created for the Underwater Commandos of the Royal Italian Navy.

The Vendome Group, now The Richemont Group, acquired Officine Panerai Sri in 1997. Richemont would then proceed to reposition Panerai as a luxury watch brand. In 2005, they would launch the first in-house calibers and now they have a mix of hand-wound and self-winding.

Bronzo took the industry by storm when it launched in 2011. It would set off the now popular trend of bronze watches. Amazingly, the watches would go on to command higher prices in the secondary market and are now valuable pieces and must-haves for watch collectors.

In 2017, Panerai made headlines when it launched Panerai Lab-ID Luminor 1950 Carbotech during the Salon International de la Haute Horlogerie, SIHH (now Watches & Wonders). Whereas many top watch brands have opted to utilize silicon in order to prolong the service life of watch movements, Panerai opted to take a different direction. They utilized a combination of carbon, tantalum-based ceramic, and an array of proprietary coatings, to create the caliber P.3001/C. This is an unlubricated caliber that guaranteed at least 50 years of great performance without servicing. Its innovative design eliminated conventional jewels as pivot points in all but four essential movement points. Though such a claim may be difficult to quantify now, the watches have been around for barely 4 years, all watch enthusiasts across the world will be keenly watching this space to see how the watches fare in the coming decades.

Founded in 2000, Paneristi is the leading Panerai collector community. The group brings together Panerai enthusiasts from across the world. It provides forums for fans to debate about already existing products, speculate about future launches. Anyone considering purchasing a Panerai will benefit greatly from the information and opinions gathered by the Paneristi and perhaps even join them.

Are you Looking to pay a luxury watch in Atlanta Georgia?

Atlanta Luxury Watches is the leading retailer of various luxury watch brands including Panerai watches. As counterfeit products flood the market, we protect you from fraudsters by selling you authentic pieces directly bought from the manufacturers. Contact us today and let us put meticulously designed, mechanically complex, and exquisitely finished time pieces on your wrist. 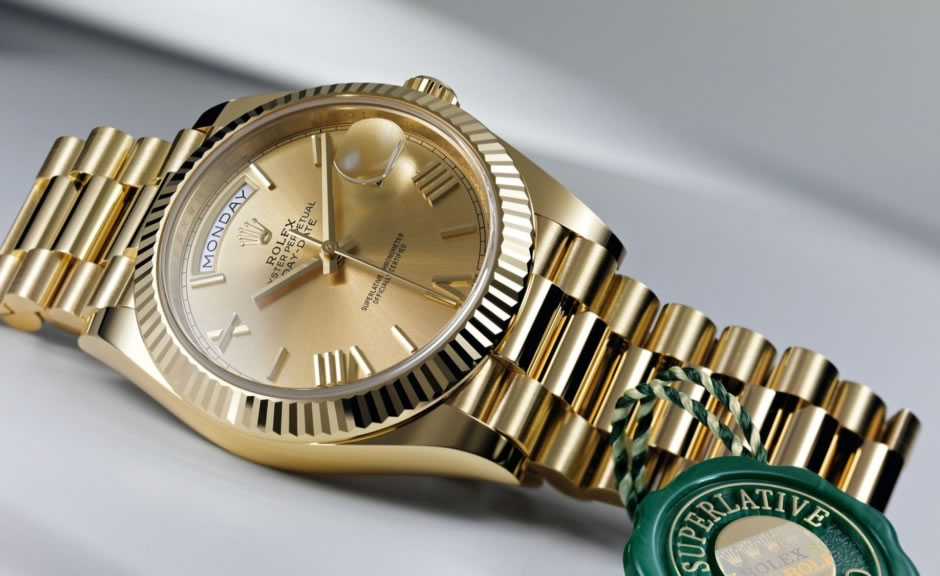 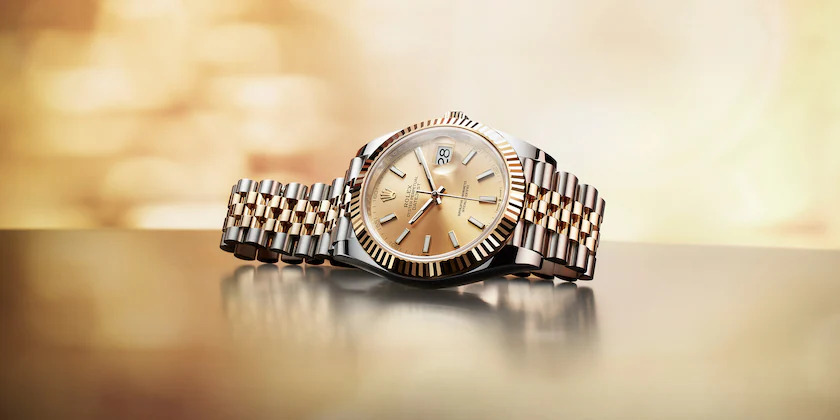 What Is The Most Affordable Rolex Watch?